Allora oggi . . . Roma, ohh how I love thee. There are many things to love about Roma, the gelato, the people, the history, cannoli, culture, art, and the ruins. This was my fourth trip to Rome and there are still treasures and surprises to be found while walking the streets of this ancient city. As the city continues to modernize and extend its subterranean transportation system, new archeological discoveries continue to be unearthed some of which dispel previous Roman mythology and offer new insights into Rome’s past. One of the most mind-boggling attributes about Rome, at least from my perspective, is the extensive evidence of its sophisticated civilization and complex society. Another fascinating feature about Rome is the proof of their recycling and repurposing building materials over the centuries. The Vatican, several palazzi, and churches both large and small, have been constructed with recycled marble from the Coliseum, for example, old temples and the Foro Romana. This is a polite way of saying that each of the rulers, popes, and exploitive wealthy families over the millennia would pillage, plunder and loot the remains left from the previous monarchs and power players of Rome. Perpetuating a cycle of destruction that erases the history throughout the region and demonstrates dominance and influence. It reminds me that the “progress” we see in many of our cities and regions today is just a recycling and reuse of the same human behavior. Fascinating. 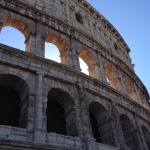 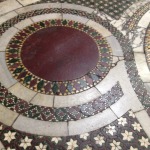 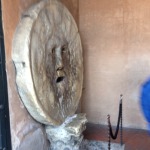 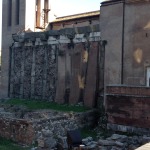 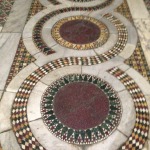 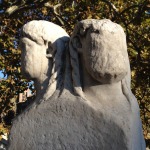 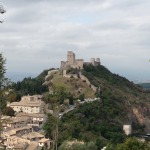 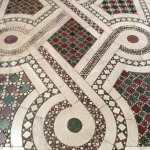 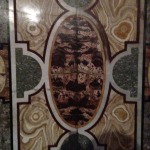